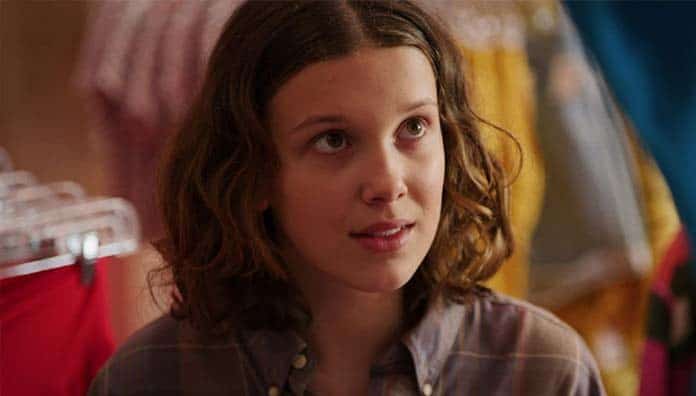 Netflix dropped a new teaser for Stranger Things season 4 and it looks like things are going to get even stranger. After months of no new information and production halts due to the pandemic, the hit show is finally giving fans something to look forward to.

The Stranger Things season 4 teaser footage takes us back to what appears to be Hawkins National Laboratory. Dr. Martin Brenner (Matthew Modine) ran the lab in season 1. His fate has been up in the air since. Brenner, “Papa”, kidnapped children with special abilities, like the young Eleven (Millie Bobby Brown), and conducted traumatizing experiments on them. The footage lingers on a few kids playing in a game room until Dr. Brenner walks in.

“Today, I have something very special planned for you,” Brenner says to the children as Eleven telepathically listens in.

The teaser leads to more questions. Is this a flashback or is Eleven having a nightmare? Will the season focus more on Eleven’s character arc? Is Dr. Brenner still alive?

It’s hard to say Brenner is still alive after seeing him meet his fate at the hands of a demogorgon in Stranger Things season 1. However, in an interview with NME, Modine pointed out he could have been dragged into the Upside Down.

“I love that the fans are trying to figure out where Dr. Brenner is, because we’re all wondering, you know, is he in the Upside Down? Did the demogorgon drag him away? Is he going to re-emerge?” Modine told NME in October. “And the show’s creators, the Duffer Brothers, have said that unless you see a body, the character’s not dead. And obviously we never saw Dr. Brenner’s body.”

Stranger Things and Black Widow star David Harbour Will Be Back

Though it’s really no surprise that Hopper (David Harbour) will be back since they gave us a tease at the end of Stranger Things season 3 finale when someone referred to as “the American” was being held captive in a Russian camp. It appeared that Hopper was disintegrated, but the prison camp scene hints he was just “teleported”.

Season 4 filming continues after pausing due to the ongoing pandemic. The entire film industry had to work around COVID-19 safety protocols.

What We Know So Far About Season 4

The new story takes viewers to Russia where Hopper is being held captive after surviving the events of season 3. Stranger Things creators Matt and Ross Duffer teased a “new horror is beginning to surface, something long buried, something that connects everything.”

Horror legend Robert Englund, best known for playing the iconic Freddy Krueger, joins this seasons cast as “a disturbed and intimidating man who’s imprisoned in a psychiatric hospital for a gruesome murder in the 1950s.”

Stranger Things season 4 is expected to release sometime in 2022 on Netflix.

Batman Day 2021 Kicks Off With Two New Titles From DC