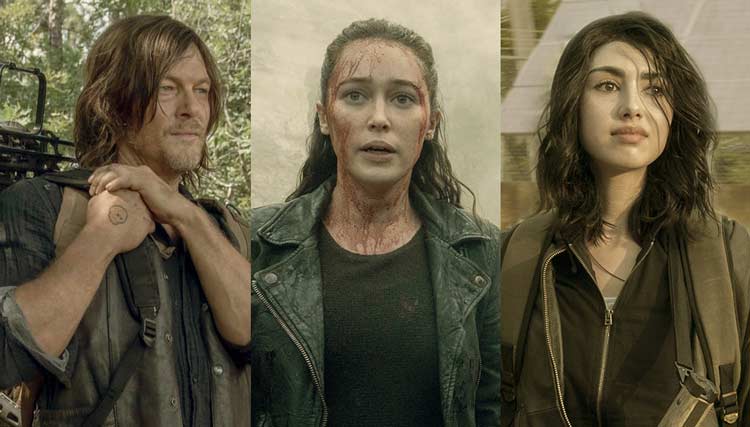 On the heels of the special two-part finale of The Walking Dead: World Beyond, Scott Gimple, chief content officer for The Walking Dead universe, tackled some of fans’ most burning questions.

Tackling the most recent episode to air, the finale from Sunday night, Gimple explained how World Beyond will be quite different in the back-10 episodes.

Reflecting on the planned spinoff shows—both the Daryl and Carol adventure show, and the more self-contained Walking Dead Tales show, Gimple noted both will allow a steady flow of The Walking Dead into people’s lives.

Other tidbits from the Scott Gimple interview included the upcoming end date for the original, why World Beyond is only going two seasons, some hints about Rick Grimes, and how all the shows are coming together to tie everything in nicely.

There’s still years of Walking Dead shows ahead, and we’re all grateful.

This post has affiliate links, which means we may earn advertising money if you buy something. We have to inform you for legal reasons.