WonderCon 2021 Will Once Again Be Virtual With WonderCon@Home 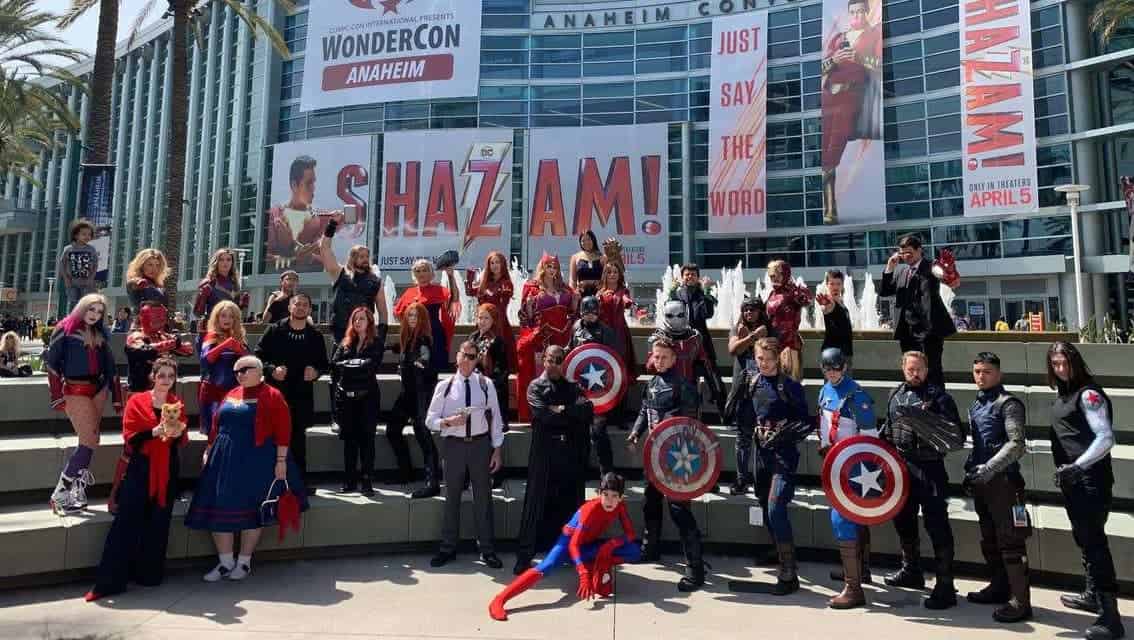 To quote Jim Gordon in The Dark Knight, “Because he’s the hero Gotham deserves, but not the one it needs right now.” In this case, this convention is what we deserve, but not the one we need right now. Spring time is the beginning of convention season. Pop-culture fans would have loved the idea of returning to normal in-attendance cons, but that’s still not the case. WonderCon, a part of Comic-Con International, is usually held around the end of March and beginning of April in Anaheim, CA. It celebrates all things pop-culture on a smaller scale. Then its sister convention, San Diego Comic-Con, turns up the level by 10 times. But like last year, WonderCon 2021 will continue as a virtual convention with WonderCon@Home.

WonderCon focuses more on cosplay than big name guest  appearances and big studios. The Anaheim Convention Center is filled with a large diverse group with costumes from Marvel, DC, sci-fi, video games, anime and more. Unfortunately, they’ll have to share their costumes virtually once again because of the ongoing pandemic issues.

Fortunately, Comic-Con International still offered something fans can look forward to. WonderCon@Home 2021 will happen over a period of two days — March 26th and March 27th. Below is the statement from SDCC.

“Our commitment to the community of fans who enjoy WonderCon and the celebration of comics and related popular art remains an important part of who we are. It is because of that dedication that we are happy to announce that WonderCon will again be held as the virtual WonderCon@Home. The challenges of this past year and the postponement of our two largest events have left us with limited financial resources, therefore WonderCon@Home will be a two-day celebration instead of the usual three days as we continue to marshal our resources for Comic-Con this summer.

While we may be limited in days, we will not be limited in scope. We are currently in the process of lining up great programming, amazing exhibitors, terrific gaming, and all of the many aspects that make WonderCon a fan-favorite event. We sincerely hope that you will join us for the WonderCon@Home celebration on Friday and Saturday, March 26 and 27, 2021.

We would like to thank everyone for your continued support as we anxiously look forward to a time when we can once again meet in person to celebrate comics, popular art, and spend time with our dedicated community of fans.” — San Diego Comic Convention

As for Comic-Con International, it looks like it’s still being planned for San Diego in July. There’s not word if it’s going to be in-person or virtually at this time. The main focus is for fans to celebrate pop-culture in the safest way possible. Virtual WonderCon 2021 is still something to look forward to.

DC FanDome Reveals You May Have Missed